How Fighting With Your Ex Impacts Your Kids 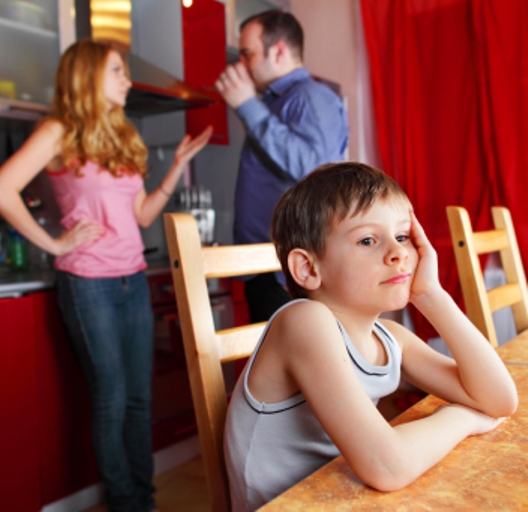 If you take time to think about it, it’s tough enough on kids to be the children of divorced parents.  It is difficult for them to understand that it’s okay to love both parents and to depend on both parents when they’ve chosen to end the marriage.  Worst of all, it’s terrifying for kids to witness their divorced parents fight. Some studies have even shown that divorced parents who fight in front of their kids can cause more harm than did the divorce itself.

Many people who are divorcing try to control their exes, which is altogether futile.  Others try to hurt their exes by tying up the divorce in court, subjecting their children to court appearances and exposing them to many things that should be of no concern to them.  Exes typically fight over child support, visitation, and custody agreements.  Involving your children in these conflicts and subjecting them to nasty court drama only adds to their emotional scars.  Anger and fighting only escalates the conflict.  In the end, the ones who lose are the children.

Parents who scream and fight in front of their children obviously have difficulty controlling their anger and frustration with their ex to the point that they fail to realize how damaging it can be. One should never belittle their child’s other parent in front of the child as you risk of permanently affecting your child’s self-esteem.  Children tend to blame themselves when parents split up. When you criticize your ex in front of your child, they may feel as though they are being criticized since your child is one-half of that parent as well as one-half of you.  Both parents should focus on what is best for their children and make a concerted effort to not engage in this kind of behavior.

Many times, guilt surrounding how a person acted while married plays a large part in how they act during a divorce.  Some people blame their exes instead of taking responsibility for what they have done wrong in the marriage.  Consider that last sentence if you, yourself, tend to act out and blame your ex.

Just as you would not allow your children to curse, taunt or threaten others, your doing so, especially in front of them and to their other parent, is unacceptable.  Always trying to have the last word, picking fights and threatening to go back to court over small issues sets a negative example for your children and only causes more trauma and confusion.  Parental stress affects children tremendously and if you criticize and disparage your ex around your children, it absolutely affects them negatively.  Keep your integrity and don’t lower yourself to badmouth or fight with your ex.

So, now that you are committed to growing up and not badmouthing, threatening, or fighting with your ex, there are many things you can do to ensure an easier transition for your kids during and after your divorce.  The following are five important things to consider

The best way to proceed with your ex after a divorce is for both of you to sit down and figure out the best way to proceed with raising your children in a healthy, amicable way.  Remember that any good parent puts the needs of their children above all others during such a time.  Although it may be tough at times to hold your tongue in the presence of your children, later down the road you will be glad that you did.  Your children will most likely be closer to the parent who doesn’t play games during the divorce.

The Relationship Center of Orange County has experienced counselors available to speak with your children and help them through all the phases of divorce.  Although your children may talk to you about nearly anything, it can help to put them in touch with a counselor who is not involved or attached to either parent.  Children need a confidant who will allow them to vent about both parents, without feeling judged.  Call today at 949-393-8662, or schedule an appointment via our online calendar.

July 14, 2017
Super-happy couples are in the minority. But there are always certain people who defy the odds.…
Read More 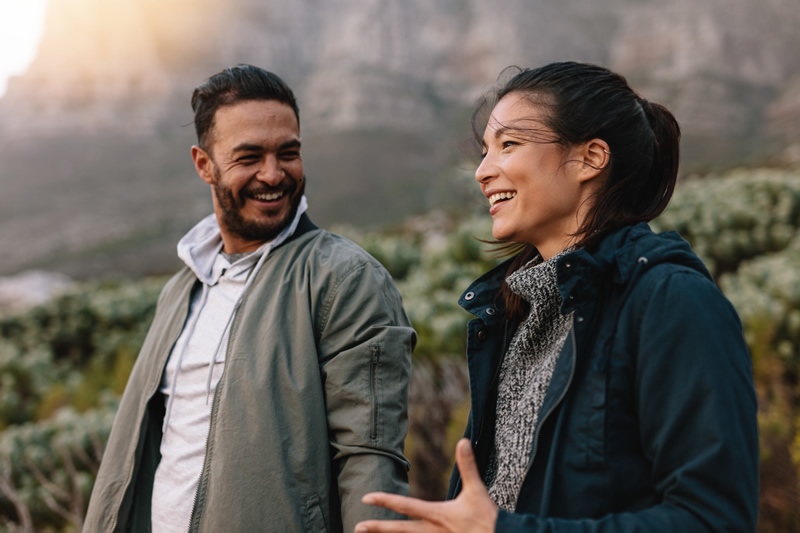 Questions Couples Should Discuss Before Marriage

September 3, 2018
It’s always important to work through questions that will define your future path before getting married.…
Read More