The Best Way to Handle People Who Talk Too Much 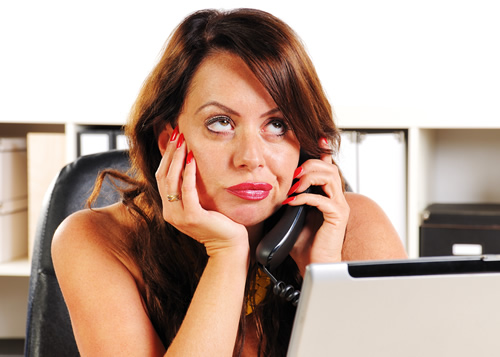 Do you struggle to deal with people who talk too much? This is a surprisingly common problem.

More surprising, though, is the fact that many just live with this difficulty instead of finding ways to better cope.

Here are some quick suggestions to be more intentional so you’re less frustrated.

Ok. You walked away from that conversation irritated once again. Why were you bothered? That’s the first question to ask.

Once you know the answer, your solution will be way easier.

Most people enjoy conversation. We usually feel validated when we make verbal exchanges about our lives and what’s going on.

Mutual sharing on both sides happens. The result is energizing and works to strengthen relationships and improve our lives. Sometimes, those conversations can be quite long without ever feeling draining.

When mutual sharing doesn’t happen, though, a five-minute conversation can drain the life out of you quicker than an hour-long one.

Besides the fact that someone you know talks too much, there likely are other underlying and specific problems that bug you.

It could be that the person you have in mind talks too much because of the following:

Stop Worrying About Being “Nice”

Yes, you want to be kind. That’s likely one of the reasons you have a hard time with this one. But is being “nice” in conversation really being nice?

The person in question has now been talking for 20 minutes. Your eyes started glazing over 17 minutes ago. You’re engaging in a plethora of head nodding and uh-huhs and disheveled, anxious eye-contact. But the person you’re talking with (or more accurately, the person who’s talking to you) isn’t picking up on the cues that you’ve sunk into the perilous swamps of one-sided conversation and that you’re struggling to come up for air.

What you need to come to grips with is that the uh-huhs, head nods and pitiful eye-contact you’re exhibiting leave you feeling guilty for not being more engaged.

By pretending to be engaged, you’re actually not being “nice” even if the person rattling off to you hasn’t noticed.

Instead, be prepared to be honest. Admit if the person talking to you lost you or you’re too busy or whatever the reason.

If you need an excuse to exit the conversation, you needn’t lie. Your life is busy enough without having to do that.

You have kids to pick up, bathroom breaks, pressing calls, texts and emails and the list goes on.

Stop worrying about being “nice” and just be honest even if there’s risk of hurt feelings. By so doing, you’ll be well on your way to acing the talk-too-much problem!

Another way to deal with this challenge is to set a specific amount of time aside in your mind. It could be five or ten minutes. After the time is up, kindly but firmly share that you need to get going.

There’s a reason that person that frustrates you is in your life. It’s likely beneficial for them to share with you. By striking a balance, you can be an encouragement and help without becoming overwhelmed! If it is time for you to schedule your couples counseling appointment online using our online scheduling tool, call us at (949) 393-8662, or text us.

January 7, 2014
If you have ever found yourself complaining that you and your partner disagree about what defines…
Read More 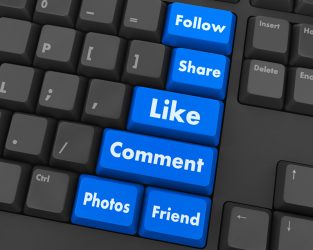 October 12, 2018
Yes, you may be looking at this title incredulously and with rolled eyes. After all, your…
Read More

June 1, 2017
There’s no way around it. Single-parent dating can be a challenge. Don’t let that discourage you,…
Read More