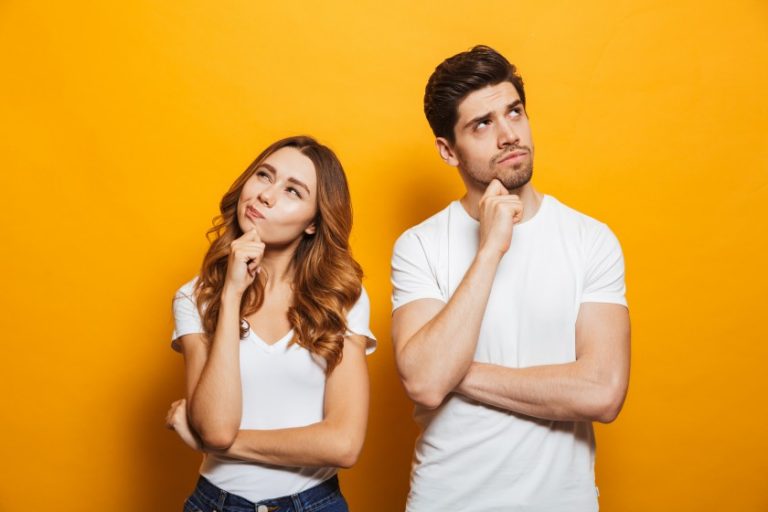 Shame Versus Guilt: What is the Difference and Why Should You Care?

If you’re like most people, you consider the words “guilt” and “shame” to be interchangeable. If so, you may be surprised to learn there’s quite a difference between the two in the psychology realm.

Why should you care?

A better understanding of guilt and shame can lead to a more fulfilling life. Here’s how.

What’s the Difference Between Guilt and Shame?

Before going any further, we’ll need to briefly identify the difference between guilt and shame.

The National Institute for the Clinical Application of Behavioral Medicine provides the following contrast between shame and guilt in a helpful infographic:

“Guilt is often experienced when we act against our values. Shame, on the other hand, is a deeply-held belief about our unworthiness as a person.”

Guilt tends to have a refining effect on our character.  Shame, however, is more likely erode our wellbeing. In addition, guilt tends to be a more accurate and moral personal assessment of how we’ve wronged someone. In this case, the normal and healthy response is to go and make things right with the person we’ve hurt.

Shame, however, can wallow in a number of perplexing struggles. First, shame too often is experienced when it shouldn’t be. Since it’s derived from what other people think of us (or what we perceive them to think of us), shame can lead to unhealthy behaviors to try and deal with the pain.

For instance, a victim of rape can feel incredible shame even though they shouldn’t. A child at school can also feel intense shame when he is bullied. This isn’t because he violated his internal value system but due to how his real or perceived human environment made him feel.

People falsely accused of a crime can feel this same form of shame as well. Being wrongly accused does something to the psyche of innocent people—real or perceived human disapproval can make them feel guilty even though, intellectually, they know they aren’t.

The Problem of Shame Without Guilt

Often, shame and guilt happen together but that isn’t always the case. Shame without guilt is common in narcissistic personality disorder, for example. What’s largely missing in this scenario is the healthy guilt which causes self-analysis and the desire to seek restoration of damaged relationships.

What there tends to be plenty of, however, is shame. Those who struggle to exhibit a healthy expression of guilt generally are highly concerned about what others think of them.

Because they don’t have a healthy balance of guilt and shame, they struggle to have a healthy view of themselves when they “fail”. The opinions of others weigh too heavily upon them. Excessive shame coupled with great difficulty in experiencing guilt leads to poor self-esteem and characterizes bullies, for example.

The Negative Repercussions of Shame and Guilt

As already discussed, shame tends to be the greatest concern from a mental health standpoint. It can lead people to regularly think negatively about themselves without the ability to assess themselves apart from the opinions of others. For obvious reasons, this can be highly problematic.

Shame can lead to difficulties such as addiction, depression, eating disorders, violence and suicide among others. But the truth is that we all can improve at having a better balance of guilt and shame.

After all, from a guilt standpoint, our internal conscience or value system can sometimes convict us when it shouldn’t (although with less consequences than shame).

Additionally, it can sometimes be healthy to feel some measure of shame from others if we have badly wronged someone. It can be a learning moment to do better and a reminder that our actions affect more than ourselves.

Although it’s normal and healthy to experience both guilt and shame on some level, if they begin to interfere badly with your wellbeing, this needs to be addressed. Prolonged, unresolved guilt or shame can cause your mental health to decline and lead to poor decision-making.

If you could use some assistance in working through your shame or guilt, our therapists at the OC Relationship Center are professionally trained to help. Scheduling an appointment is easy and we can see you at either our Mission Viejo or Newport Beach, CA counseling locations.

Getting to Know Your Spouse … Again!

July 22, 2014
A Routine Relationship When you first got married, the thrill and anticipation of learning about someone…
Read More

Can Building or Renovating a Home Destroy Your Marriage?

September 24, 2013
I used to think it was just superstition that building or remodeling a home often destroys  marriages.…
Read More 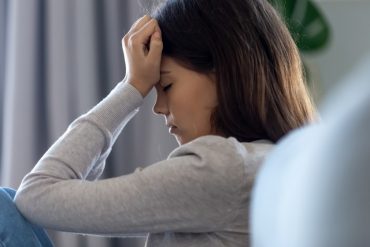 June 5, 2019
Substance overuse is far-reaching. It doesn’t just stop on your doorstep and affect only you. It…
Read More