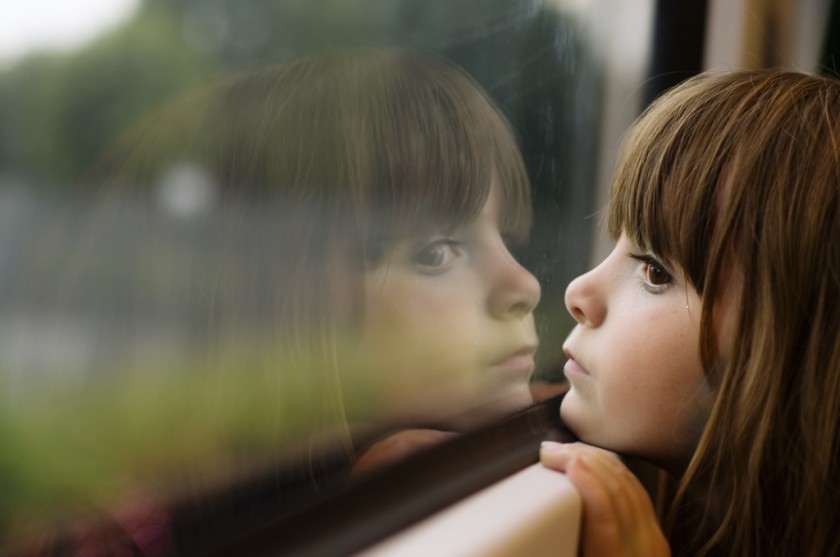 7 Reasons Why Estrangement Hurts So Badly

Are you or someone you care about struggling with the painful realities of estrangement? If so, please know that many others are silently suffering, too. In fact, professionals often refer to estrangement as “the silent epidemic”.

The widespread difficulty of estrangement is considered silent because there’s often a tremendous amount of shame involved. Often, the shame is so intense that individuals don’t readily talk about it. Yet, this type of difficulty is far more widespread than most people realize. Even for sufferers who find the idea of estrangement the lesser of two evils, it can feel unnatural. There’s a strong cultural pressure to stick with family members no matter how badly they hurt you.

These estrangements may be between adult or minor children and parents, siblings, spouses or friends. Regardless of the specific circumstances, the hurts can run deep.

But why does estrangement hurt so badly? Let’s explore that a little more…

The Reasons Why Estrangement is So Painful

Estrangement (especially from family) is considered one of the most painful things someone can go through in their lifetime. There are a number of specific reasons why this is the case. Here are seven common ones:

Loss of Identity: Making a break from family can be so life-altering that a loss of identity results (at least initially). Lifelong familial relationships can be strongly tied to one’s identity. For these bonds to cease leaves the sufferer in an identity crisis and wondering who they are.

It often involves Multiple Family Members: A mother who’s estranged from her daughter may get dad or other siblings to side with her, for instance. In this scenario, the mother could make her husband or other children choose between her and the estranged child. Therefore, the loss can be great since estrangement often involves more than one person.

Feeling Extremely Misunderstood: Both sides of the fracture often have highly different viewpoints of what issues caused the estrangement. These feelings only serve to further divide everyone since there can be a lot of blaming and even slander going on. In other cases, sufferers are unable to identify the specific reasons for the broken relationship.

It’s Isolating: As already shared, estrangement carries a lot of shame so it’s rarely talked about. This only further intensifies the suffering and loneliness involved.

It Can Feel Powerless: It’s true that family members who leave a toxic or abusive relationship may feel some measure of relief or “liberation” mixed with their grief. For many others, however, there’s often a feeling of powerlessness since there appears to be no foreseeable resolution.

Hurtful Comments from Outsiders Happen: Those who are estranged can feel judged and misunderstood regarding the separation by those not directly involved. Many feel blamed for the alienation either directly or indirectly.

The Loss Can Feel Worse Than a Death: Drawing this conclusion certainly isn’t meant to lessen the painful reality of losing a close family member to death. That said, estrangement doesn’t have the closure that death can. In time, a death may be viewed as an act of nature or God by surviving family members and accepted. Estrangement rarely if ever exhibits such closure. Its edges are jagged, ragged and unresolved. The intentional human initiation of such pain by close ties makes estrangement harder to accept and move on from.

What Can You Do in the Midst of Estrangement?

There are a number of key things you can do to better cope with the pain of estrangement. Here are a few highlights:

Are you struggling with the painful realities of estrangement? If so, you’re not alone and there is help. Feel free to reach out to our team of trusted therapists at the OC Relationship Center. You can schedule an appointment and find the professional, evidence-based support that you need.

January 14, 2014
We offer “Couples Counseling for One” at the OC Relationship Center. It can be very difficult…
Read More

Men Get Sad and Lonely Too

May 1, 2017
The idea that only women struggle with this problem is a myth. Although men can process…
Read More