Are You (and Your Relationship) Ready to Live Together? 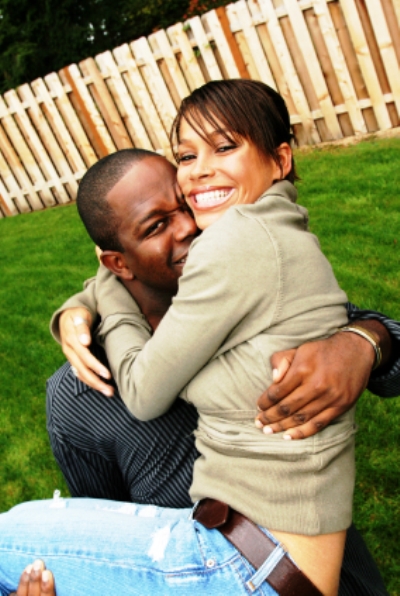 You might have heard—from your mother, if no one else—that couples who “shack up” before marriage report lower marital satisfaction (even if they eventually do marry) and higher rates of divorce. Statistically, this is true. However, more recent findings have shown that the statistics do not apply across the board but depend on factors specific to each individual relationship.

In other words, moving in together is not inherently bad—and no specific time frame is inherently good or bad, either—if the choice is made for the right reasons and with both partners’ eyes wide open.

Here are two fundamental questions to ask making the leap to cohabitation:

Meanwhile, sliding into cohabitation without much thought can also lead to sliding into marriage without much thought, either. Just as their frequent sleepovers made it seem only natural to move in together, living together for a while might make it seem only natural to make it official. It might even seem too late now to take a hard look at your viability as a couple, because your lives are already so enmeshed, for better or worse.

Again, if you decide to move in together with shared goals and for the right reasons, it can be a wonderful thing. If you’re already contemplating marriage, it can also work as a trial run to help you uncover and sort out future relationship conflicts. But remember—as unromantic as it is—you also have to be prepared to be disappointed. We all know the alarming divorce rates in our country and the pain that divorce causes, so if moving in together reveals irreconcilable differences, it can be a blessing in disguise: Ending a live-in relationship, while painful, is nothing compared to ending a marriage – the worst-case scenario. The best case is that with solid expectations and preparations, moving in together can be the ultimate preparation for a long, happy life together, because you can never get too much practice in building strong relationship skills—no matter where you live!

If you and your partner are considering moving in together but want to try couples counseling to help decide if it’s right for you, please give us at a call at 949-393-8662 or schedule an appointment via our online calendar. We at the OC Relationship Center are here to help you.

Ways to Spice Up a Dull Relationship

July 1, 2016
Dating or staying married to the same person can get, well, dull. No matter how much…
Read More

How to Handle Credit Card Debt as a Couple