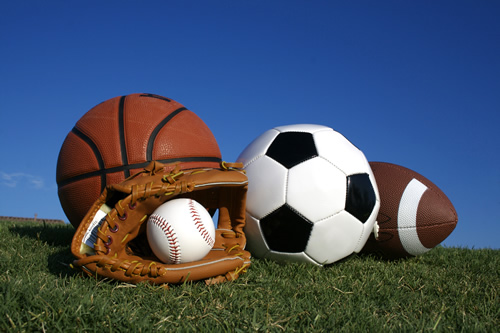 Ever been on a sports team?

Did you know that your experience on a sports team can teach you a lot about how relationships work?

Here are some similarities between sports and relationships to consider.

Not a One-Man Show

Did you ever have someone on your team who thought they were the most important player? That they were better than others or privileged?

If you did, you probably weren’t full of happy thoughts towards them.

If you were the self-centered player, you may have wondered why people got frustrated and angry with you so much.

The tension happened because a sports team’s effectiveness breaks down when one person makes it all about them. Morale begins to really sag. People feel like quitting.

The same thing happens in relationships. When one person makes the relationship all about them, they consistently make selfish decisions.

They also make decisions that they think are in their best interest instead of the “team’s”. In your relationship, you really are a team.

You Face Many Opponents

Just like in sports, you face many opponents in relationships. In sports, a new “enemy” is always out there in a different-colored uniform from another town or city trying to conquer you. To make you lose.

Your adversaries in sports cause tension. They bring on struggle. But, with your team, you overcome them.

In your relationships, there are many rivals, too. They take more-complicated forms, though.

Your opponents may be poverty, health problems, a toxic job, the temptation to remain faithful, the death of a friend or sleeplessness. Or they may take a thousand other forms.

But one thing will always be the same. You must work together to beat back the challenger.

You must resolve to fight together. No, not fight with each other. But fight as one against anyone and anything that threatens to bring harm to your relationship.

Your Teammates Can Be Difficult

Yep. This one’s already been hit on some but is worth looking at a little closer.

As you work in the trenches on a team, at times, you grow frustrated with each other. That’s perfectly normal as tensions can be very high during stressful situations.

In your relationships, you won’t always think the other person is the best person in the world. You’ll likely even go through times you don’t want to love them.

But, eventually, you triumph over these disagreements because you’re on the same team.

It’s All Worth It in the End!

You work together to overcome difficult situations in sports. You do the same in relationships.

And as you work together in that relationship, you eventually discover something wonderful.

You find the hard times that could’ve torn you apart, instead, brought you closer together.

That a lifelong friend was the result. And that a satisfying journey was shared together. And all that happened was worth it in the end!

Are you looking to improve your relationship? Or have you struggled recently with a breakup? We’d like to help. Schedule your appointment for either couples counseling or men’s counseling using our online scheduling tool, call us at (949) 393-8662, or text us. 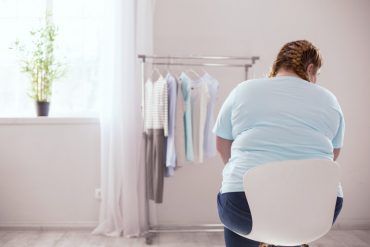 Dealing with the Mental Struggles of Obesity

June 11, 2019
Obesity continues to be an increasing problem in the US. Although the obvious problems that lead…
Read More 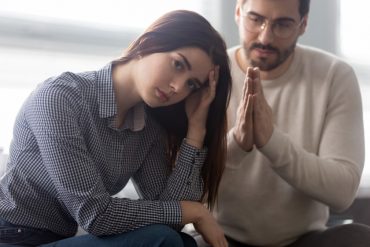 Is a Narcissist Hoovering You After a Breakup? What to Do

April 14, 2020
Is a narcissist hoovering you after a toxic relationship has ended? There are plenty of tricks…
Read More 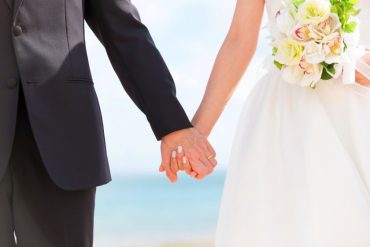