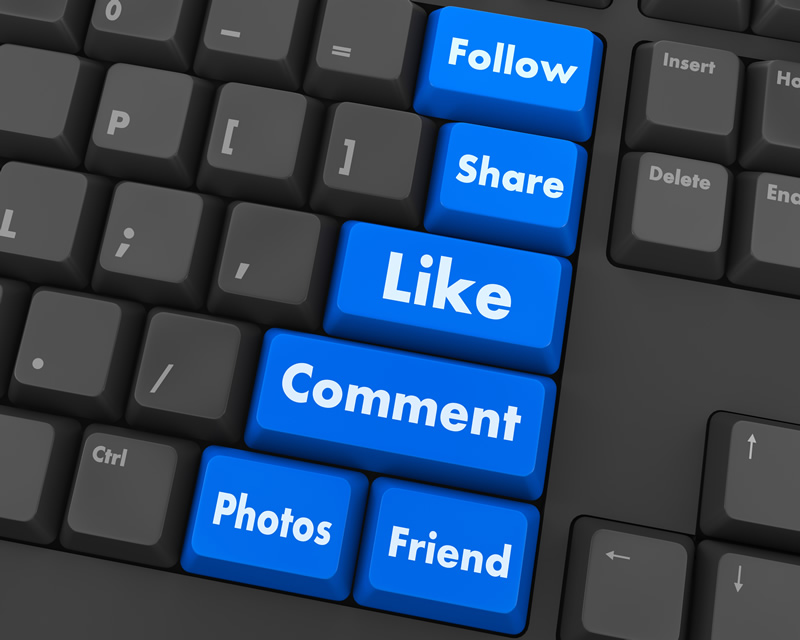 Yes, you may be looking at this title incredulously and with rolled eyes. After all, your Facebook profile is a pathetic shadow of the real, glimmering you.

While it’s true that your FB profile may seem of little importance when it comes to dating, more than ever, it really isn’t. It tells the world a lot about you and what you value.

So, assuming that your profile could have a bearing on your dating life, or lack thereof, here are some ways to wow a potential mate with your profile.

Include a Stellar Profile Photo

No, this isn’t about landing a job or gig on LinkedIn. That being the case, you may feel the courage to include any old grubby photo you like.

But be warned, a photo of that lunker largemouth bass you saved the village from with only a fishing pole probably won’t do the trick.

Yes, stranger things have happened but you’ll increase your chances with a happy face shot of yourself that’s in good lighting. It doesn’t need to be a professional-quality photo but that certainly won’t hurt.

Also, while you’re in the dating scene, it’s best to stay away from digitally enhanced photos or cartoon depictions of yourself. You want people to see the real you so they can love you for who you really are.

There are many ways to turn potential dates away if you’re not careful about what you post. The ways people err are potentially endless.

While nearly everyone has posted something they later regretted, try to keep future goof-ups to a minimum. And in the meantime, clean up anything you don’t like the best you can.

Ask Your Friends for Advice About Your Profile

Richard Feynman once said, “The first principle is that you must not fool yourself and you are the easiest person to fool.”

This quote can also apply to your Facebook profile. You’re used to it and aren’t in touch with its flaws.

Seek the advice of a few friends, family or co-workers. They’ll have some different perspectives that could help you.

Also, if you don’t have any social media profiles, consider adding one with the goal of putting yourself in a good light. More and more people are looking online to search someone’s name before they go on a date these days.

That may sound creepy, but that’s the world we now live in. It used to be that someone asked around town before going on a date. Now, more often than not, they just ask their good friend, Google.

I Don’t Have a Facebook Page (That’s So Yesterday)

That’s fine. But most people have a social media footprint of some kind such as Instagram, Twitter or Snapchat.

The challenge still is the same. Make sure it reflects you as you want to be portrayed. Put your best foot forward and wow the world (especially your potential mate).

Think of what qualities a mate you’d like would be looking for and make the necessary changes. Make those changes not only to your social media profile but start with your true self.

Of course, there’s a fine line between putting your best foot forward and losing touch with who you are. Again, that’s a great thing to ask your trusted family and friends what they think. Be open to their answer even if it may not be what you wanted to hear.

A Facebook Profile Can Only Take You So Far

In this age, the potential for social media profiles such as Facebook to help or hurt your dating chances can’t be overstated.

But there’s a lot more to it than that.

Much, much more, in fact.

A flawless resume you painstakingly crafted may get you the job. But, once you have that new job, your resume will do nothing to help you keep it.

In the same way, a killer Facebook and social media presence may get you the date, but it won’t help you keep a mate.

That’ll depend on a lot of hard work on both sides. And life with a long-term mate, although highly rewarding, is way messier than social media.

On social media, you can hide all the junk you don’t want others to see. In real life, it’s all in full view of your mate.

The only person you can change is you. Change is never easy but it’s essential to attract the mate you want and to increase the odds of a happy, long-term relationship.

Do you need some guidance before you marry? Now could be the perfect time to contact the OC Relationship Center to build a better foundation for a healthy marriage! 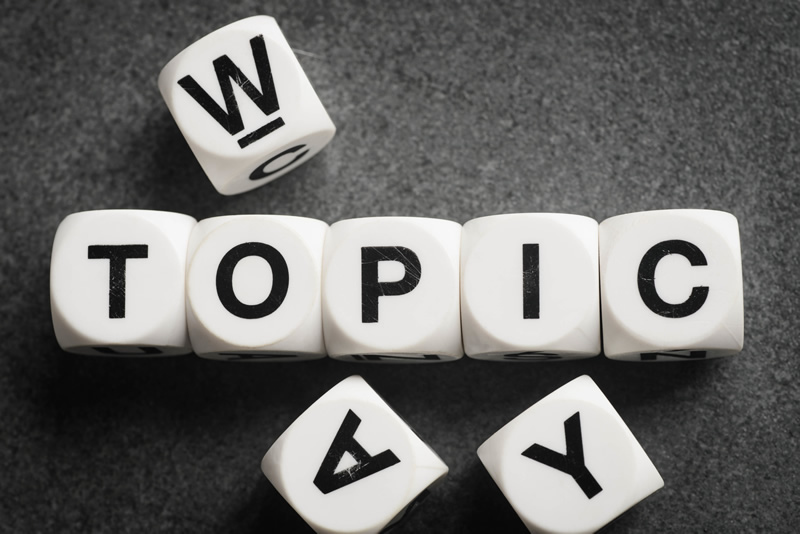 September 6, 2018
Every day, relationships fail for a variety of reasons. Although the reasons for this are often…
Read More

The Right Way To Talk About Your Past Relationships

February 15, 2017
Depending on your past, it can be awkward to bring up previous relationships. You may feel…
Read More