How to Be More Assertive in a Relationship? 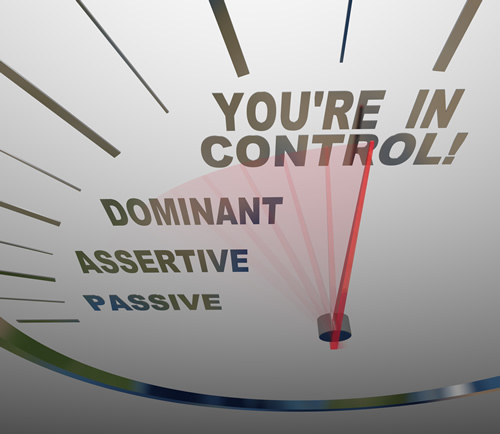 There is a mistaken notion that assertiveness equals aggressiveness or abusiveness. However, this is far from the truth. In reality, being assertive simply means articulating your needs and wants, while also welcoming the needs and wants of your partner. It is a stark contrast to being passive or aggressive, and one that can help improve your relationship tremendously. Here, we provide some tips for how to assert yourself in healthy, meaningful ways so that you can live life authentically. Keep in mind that assertiveness is a skill, one that takes practice before mastery.

Learn to say “no”

More often than not, the word that divides people between being a pushover and being strong is the word “no.” For a variety of reasons, we are taught that saying no either doesn’t matter or isn’t acceptable. Instead, we pad it with excuses, reasons and false hopes. As soon as something doesn’t feel right for you, simply say “no.” Don’t offer excuses. Quite likely, the moment you start providing reasons, you’ll either begin lying or your partner will begin the dance of trying to negotiate or manipulate you into accepting the demand or request.

If you’ve never run a mile, you surely don’t want to leap into a marathon. Same goes for practicing assertiveness. Doing otherwise is a recipe for failure. If you’re unaccustomed to being assertive, start with small tasks. Ask to be seated elsewhere in a restaurant or request that a telemarketer remove you from his phone list. Once you gain the skills to do these relatively minor tasks, you’ll be able to move into significantly more difficult situations, such as asking your boss for a raise or discussing concerns about infidelity with your spouse.

Being assertive can definitely feel unnerving, particularly if you’ve spent your life trying to please others. Keep in mind that it is best for your self-care, however, and try to let go of guilt. One way to do this is to replace negative self-talk (“I’m a bad person for not lending her money”) with positive thoughts (“I deserve financial security”).

Becoming assertive is about setting boundaries, both with yourself and with others. Practice these techniques to live more authentically, and find a happier you.

Clever Ways to Tell Your Partner That You’re Pregnant

August 15, 2016
Whether this baby is your first or your fifth, there’s something exciting about the moment when…
Read More 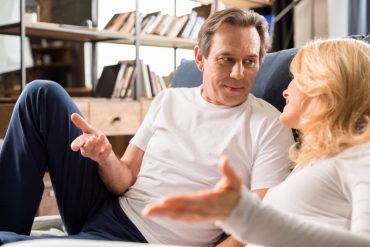 Transparency in a Relationship: How Much Should I Share?